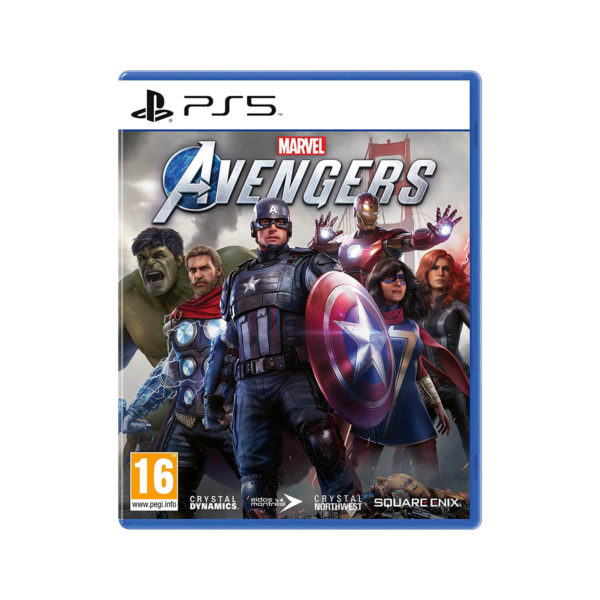 For more info about the product or to avail cash on delivery, you can Whatsapp us by clicking here.

Marvel’s Avengers is an epic, third-person, action-adventure game that combines an original, cinematic story with single-player and co-operative gameplay*. Take the essential Super Hero gaming experience to another level! A free upgrade will be available for Marvel’s Avengers owners for next-gen consoles at no extra cost.* These versions will boast a wide spectrum of improvements to visuals and speed, and will be backwards compatible in single and multiplayer. Marvel’s Avengers has a beautiful world filled with exquisite detail, and with improved Heroics, destruction, graphical fidelity, and framerate versus previous gen, you won’t be missing any of it. Get right into the action with fast loading times and be blown away by the striking detail of enhanced destructive visuals that make Heroics feel truly in your hands. Marvel’s Avengers will support save file transfer and cross-gen play so you can pick up right where you left off and continue fighting AIM with your favourite Super Hero squad. We’re excited to herald in the next generation of consoles on Marvel’s Avengers!

Be the first to review “PS5 Marvel’s Avengers” Cancel reply 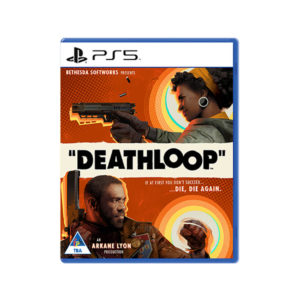 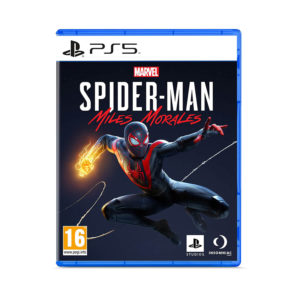 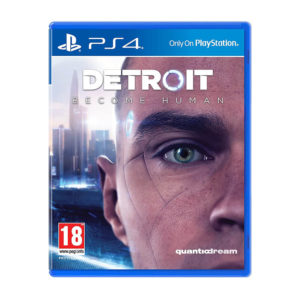 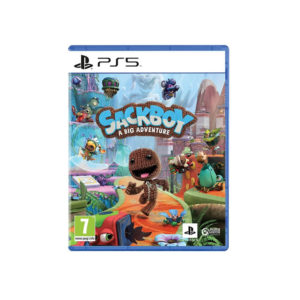 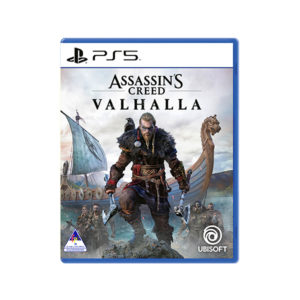 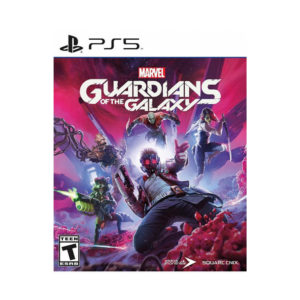 Marvel’s Guardians of the Galaxy – PS5 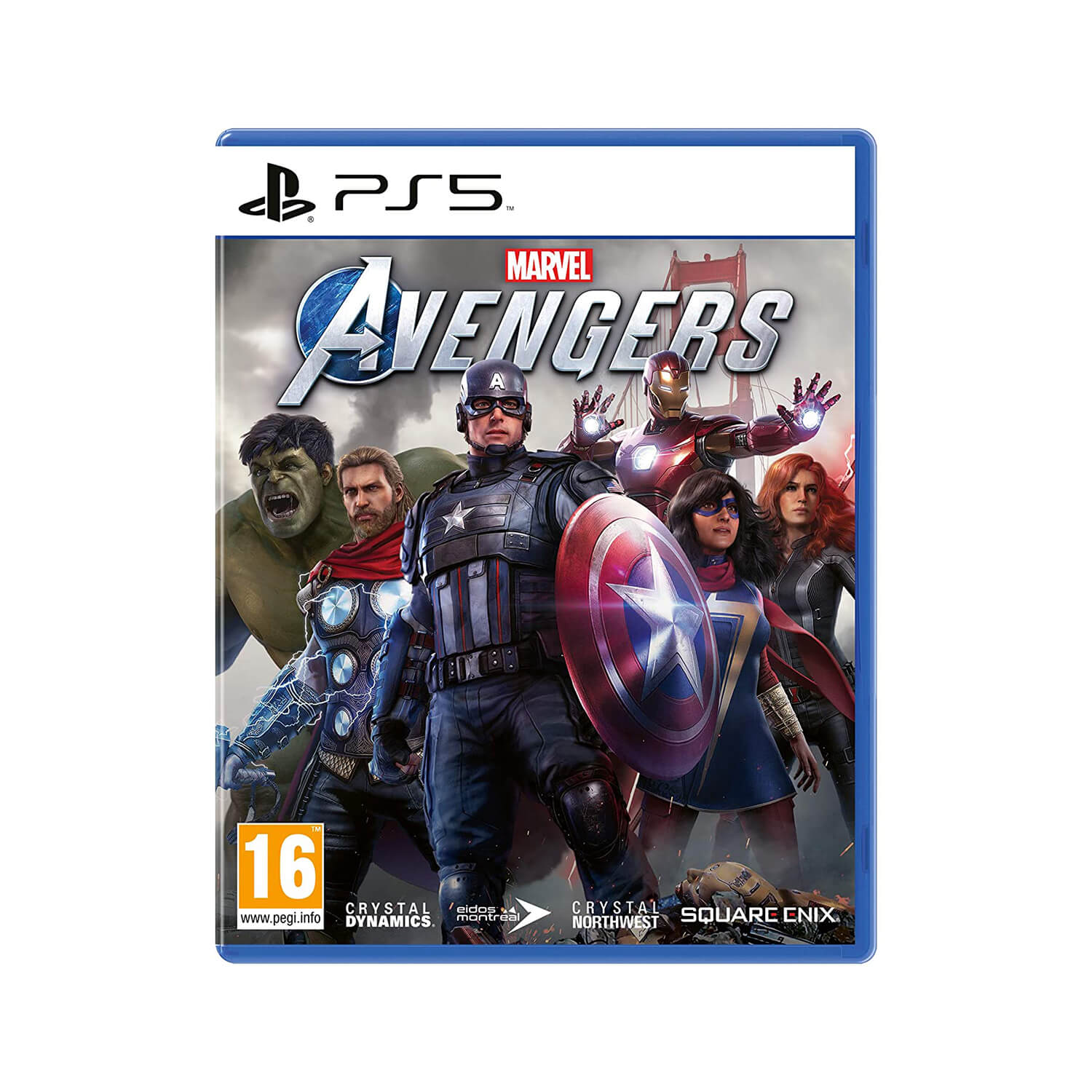