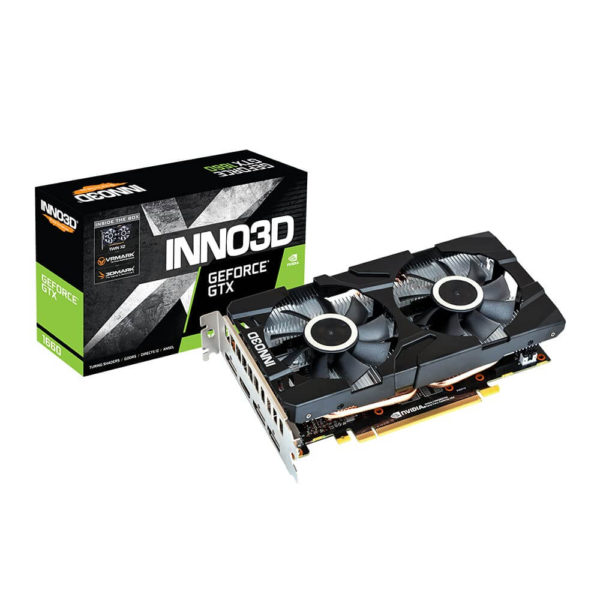 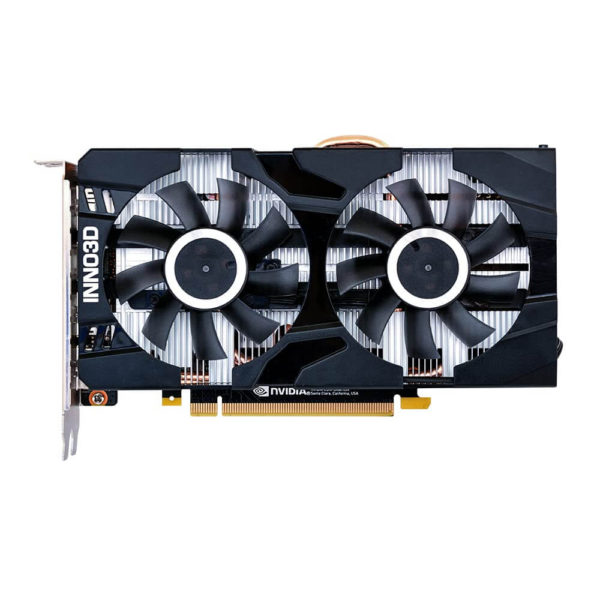 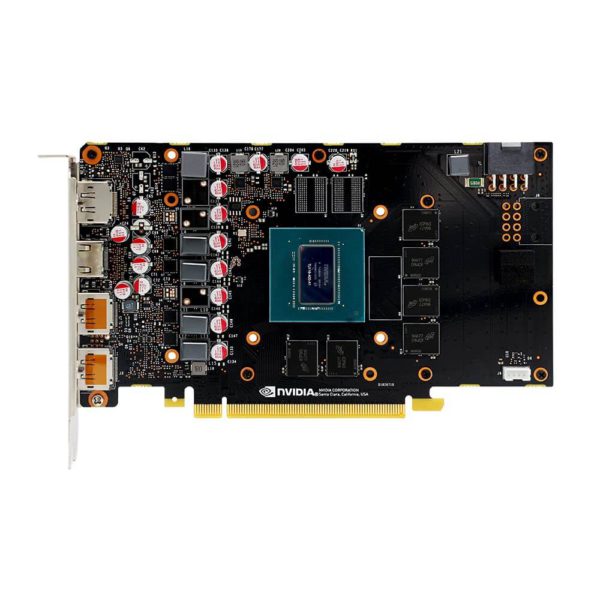 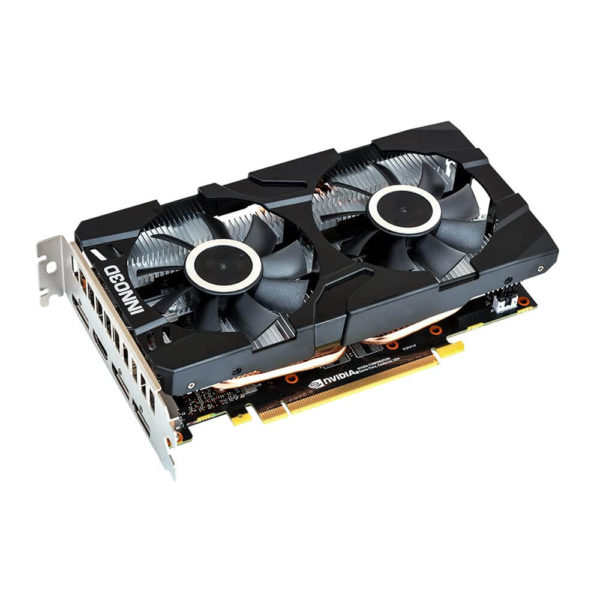 Continuing with the success of the RTX 2060 Twin X2 and RTX 2060 SUPER Twin X2 OC, our engineers decided it was only logical to launch the new GTX 16 SUPER series with the same excellent performing coolers while also adding the fan favorite Compact version to the 16 SUPER series. However, our engineers went one step further this time and developed the Twin X2 OC RGB. Check out the RGB cooler below.

Now the new INNO3D GeForce GTX 16 SUPER Series has ultra-fast GDDR6 memory, bringing you performance that’s up to 50% faster than the original GTX 16 Series and up to 2X faster than previous-generation 10 Series GPUs. 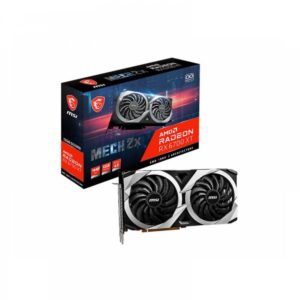 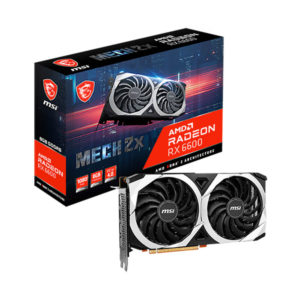 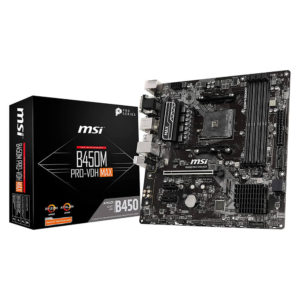 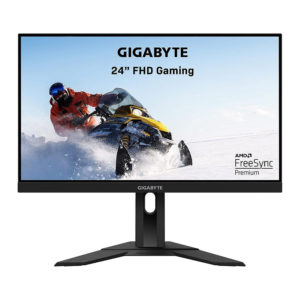 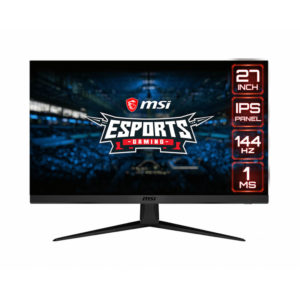 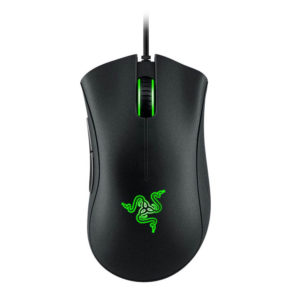